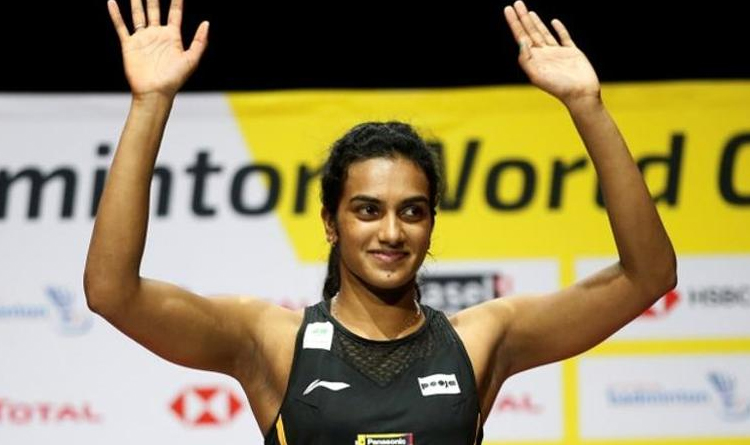 Indian professional badminton star PV Sindhu has left the National Olympic players’ camp and is working with the Gatorade Sports Science Institute (GSSI) in London to focus on his recovery and nutrition.

At the age of 21, after winning a silver medal for India at the Rio 2016 Olympics, Sindhu gets recognition.

The COVID-19 pandemic has unquestionably endured a loss on many sports and athletes’ schedules, and Sindhu has also been massively affected. The 25-year-old, after the pandemic-induced hiatus, resumed training in August but opted out of the recently concluded Denmark Open Super 750 event.

However, the Indian badminton star will take part in the upcoming Thomas and Uber Cup, the latest schedule of which has yet to be revealed. Originally, the tournament was programmed in August 2020 but has been postponed to October amid the pandemic.

The world champion took to Twitter, revealed on Monday that she had traveled to London to work on her recovery and nutrition. Sindhu has been in the UK for at least ten days and is currently working with GSSI.

For the first time known, laureate Padma Bhushan has traveled abroad unaccompanied by any of her parents and is closely watched by GSSI experts, including Rebecca Randell, as published Sindhu herself.

The 25-year-old is expected to be in London for the next two months until the Asian tour of the highly anticipated world tour, originally scheduled to occur in November 2020.