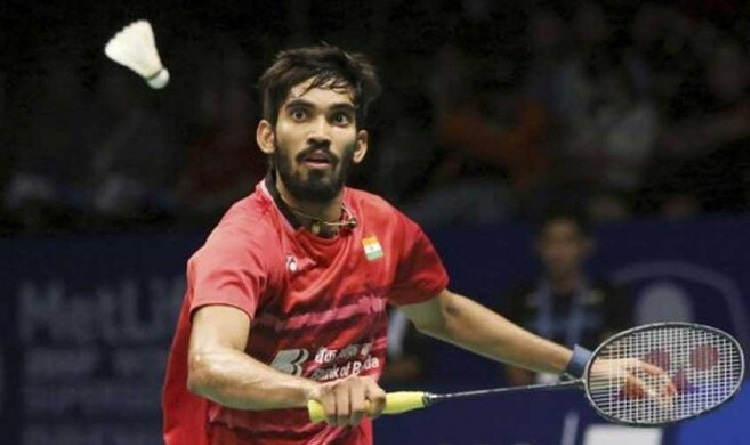 International badminton returns with the Denmark Open in Odense scheduled to start on Tuesday, October 13. The former world no. 1 Srikanth Kidambi, who won the title in 2017, is set to participate in the Demark Open 2020. Lakshya Sen will also be in the pursuit of the title in this season.

Amidst Covid-19, the International Badminton, will mark its return with the Super 750 Tournament. The former world no. 1 Srikanth Kidambi will participate to win the title again along with some talented players like Ajay Jayaram, Lakshya Sen, and Subhankar Dey.

The Thomas and Uber Cups were rescheduled, and the Denmark Masters got canceled because many countries were pulling out due to coronavirus. After postponing it for months, the Badminton World Federation (BWF) is finally organizing the Denmark Open. Many players will not be a part of the Denmark Open like PV Sindhu, Saina Nehwal, and Parupalli Kashyap are the Indian players that pulled out. The Japanese player Kento Momota will also not be participating.

The four Indian players will be competing in the first round of the Denmark Open, scheduled to be played on October 13. Lakshya Sen will face Christo Popov, Ajay Jayaram will be competing with Anders Antonsen, and Subhankar Dey is playing against Jason Anthony Ho-Shue. The match between Srikanth Kidambi and Toby Penty is something to look forward to in the first round.

Due to the prevailing coronavirus conditions, BWF had to postpone the World Tour Finals, and the two Asia opens. These tournaments will be held in Bangkok in January next year, which only leaves the Denmark Open, which is being organized this year.